The high cost of housing is a major cause of poverty in Helsinki. A swift increase in the availability of affordable rental housing would correct this anomaly in the housing market. A construction department within the City Council would free the market from the stranglehold of major real estate developers. Housing is a basic right of both young people and the elderly.

The reform of local government requires public servants to involve residents at all stages of policymaking. Decisions must be taken by elected councils in the city districts and in the whole region, instead of disconnected joint bodies of several municipalities.

The era of outsourcing and corporatization is over!

Public services are more reliable and cost-effective when they are run as in-house operations of local government. This also ensures that citizens can fully influence the services both by electing city council members, and interacting with them.

Social and health services locally and according to citizens’ needs

The fusion of social and health care sectors in Helsinki must result in new local service centres, which citizen and employees will help develop. Health centre fees must be abolished, along with unreasonable waiting times.

Urban space belong to everyone, and residents should be allowed to leave their mark on it. We want more urban and guerrilla farming and legal places for street art! We need public non-commercial spaces in various city districts for residents to meet and do things together. More resources should be available for culture and arts.

Schools and daycare need be adequately staffed, also in pupil welfare services (school nurses, curators, psychologists) and supporting school dropouts. The state should allocate more student places in vocational institutes in Helsinki and arrange more apprenticeship training. The social exclusion of young people is more expensive in the long run. Citizens must be able to find daycare services near their homes.

Public services are meant to be free of charge!

Admission fees are equally senseless in libraries, museums and healthcare centres alike. The Left Alliance advocates the long-term aim of free public transport by cutting fares and increasing discounts for students, pensioners and the unemployed. The City must also provide public sports facilities free of charge.

The Helsinki Left Alliance is seeking political and organisational support for a proposal to introduce a basic income scheme in the city as an experimanetation. Any basic income model has to reduce poverty without reducing the level of social security.

For a carbon-neutral Helsinki!

Instead of merely adapting to climate change and emission limits, it makes more sense and is also economically wiser to take an active approach and anticipate the direction of change. A cut of 40 per cent in carbon emissions must be achieved by the year 2020, as the latest climate science requires. Energy efficiency and the development of future energy solutions are also good economic policy.

An end to social segregation of city districts!

We must not let any area spiral out of control with accumulating social and economic problems. Good standards of local amenity and atmosphere must be assured in all areas, both through diversified housing structure and comprehensive local service provision.

So who’s going to pay all this?

Although Helsinki is an affluent city, it could start to decay if we let public services deprive and be privatised. Many proposals of the Left Alliance will directly enhance the city’s economy. Prompt measures to ensure social support, health care and housing for all will be a great deal cheaper in the long run than making people wait endlessly in queues for services.

The key question is how we prioritise our spending. The Left Alliance gives priority to abiding the laws that define basic services for citizens. Everybody also has a right to housing. Profits from the City’s public enterprises and incorporated services must be used for improving the well-being of the residents. 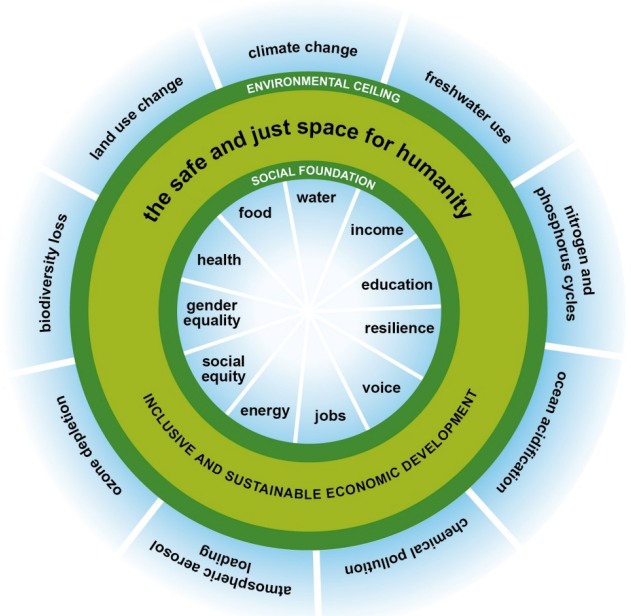 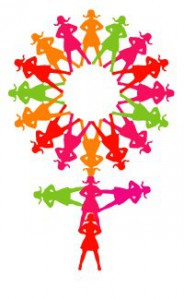 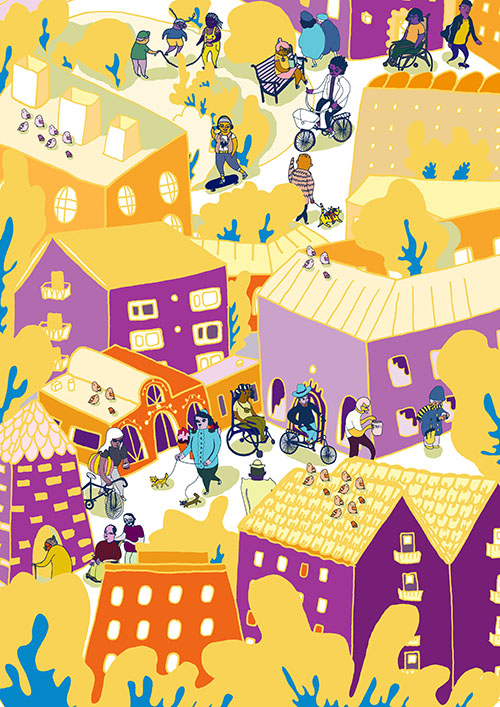